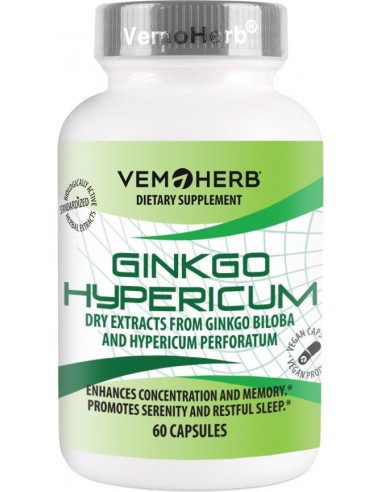 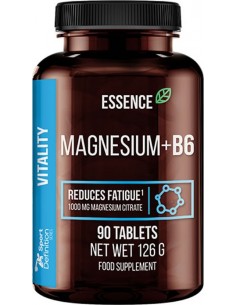 Out of stock
Home 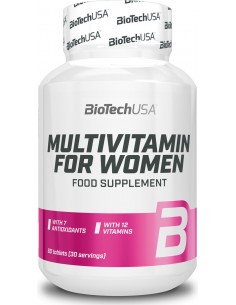 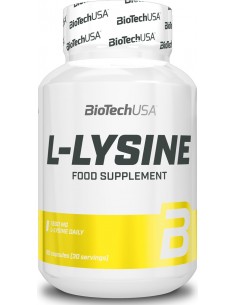 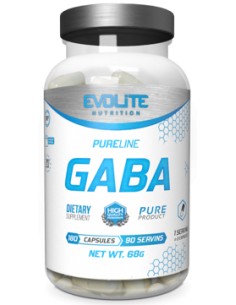 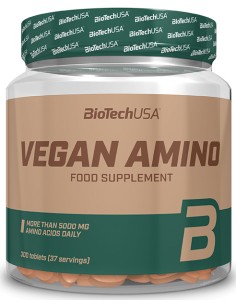 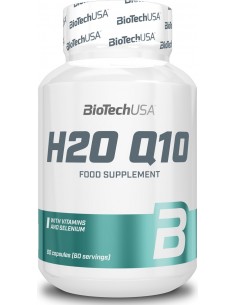 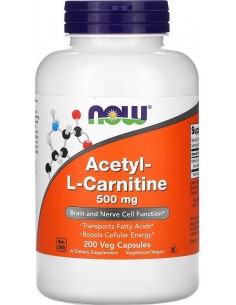 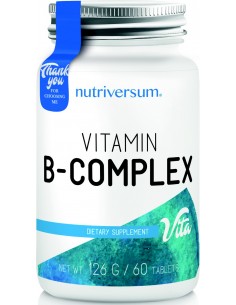 In stock
Vitamin B 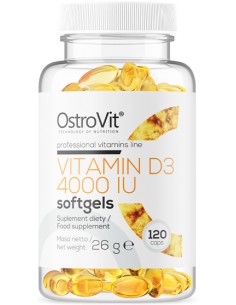